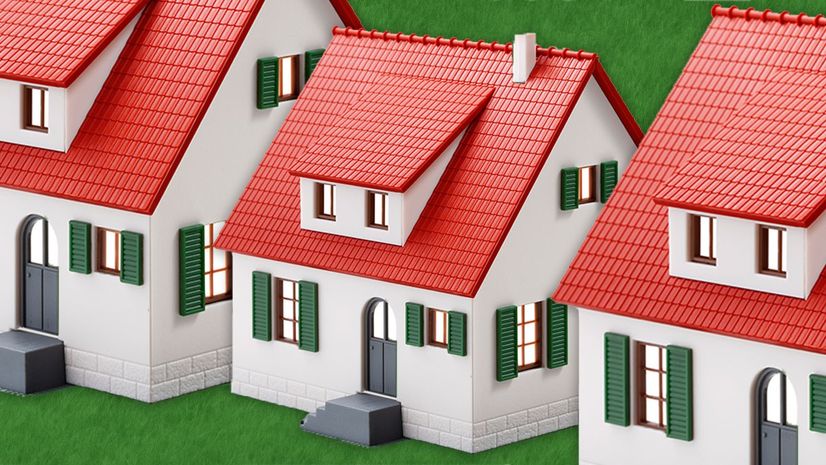 As Boomers Downsize, Competition Grows for Simpler—but Not Always Smaller—Homes

Older buyers seeking smaller or easier-to-maintain homes are crashing into younger buyers in a housing market where the competition is fierce.

Soaring home prices and new construction favoring bigger builds have interrupted traditional patterns of homeownership for buyers across the country. Smaller houses, desired by aging seniors and young couples alike, are among the toughest to find. The supply of homes up to 1,400 square feet is near a five-decade low, according to data from Freddie Mac.

In 2020, about 28% of real-estate transactions could be characterized as downsizing, said Lawrence Yun, chief economist at the National Association of Realtors. The majority of these transactions are made by buyers 55 or older.

“We have a housing shortage,” Mr. Yun said. “Clearly from the age patterns, young people want to upsize, and the older generation is looking to downsize, but not greatly—only 100 or 200 square feet smaller than where they’d been living.”

The typical housing cycle for many families—kids go off to school, household sizes shrink, empty-nesters hand off their family homes to new households raising their own children—has been disrupted in recent years, said Len Kiefer, deputy chief economist at the mortgage giant Freddie Mac. The large baby boomer population outnumbers the rising Gen X-ers, who would be the ones to traditionally take over the family homes.

Many boomers want to “age in place,” meaning living in their original home independently into their later years. A 2018 survey of 2,287 adults from the AARP shows seniors would prefer to stay in the communities where they already live.

Once they decide to move to a smaller home, they end up competing with first-time buyers and limited supply, Mr. Kiefer said. Price growth has been strongest for smaller, less-expensive homes. “That works against you in terms of what you can get for your buck,” Mr. Kiefer said.

If they haven’t paid off their mortgage, older buyers might find they could sell their current home at a high price but then pay more in mortgage payments on a smaller place. The share of older homeowners with debt has steadily increased over the past decade, rising to 55.4% in 2019 from 33.2% in 2007. This rise is driven in large part by mortgage debt, according to data from the Urban Institute.

After retiring from working at the New York Department of Education for 33 years, Enid Maldonado-Salgado started to make a plan to move from her current home in Flushing, in New York City’s Queens borough, to further east on Long Island, where she and her husband can be closer to family.

The 60-year-old worked with a Realtor for a year before retirement. Ms. Maldonado-Salgado said her goal was to find a home valued at 80% of her current home’s worth. She found the house-hunting process difficult, even with the money she had saved from refinancing her existing home and the substantial profit she expects from selling it.

For Ms. Maldonado-Salgado, downsizing meant finding an affordable home that wouldn’t require too much maintenance or upkeep. She wanted the freedom to travel and to be closer to her grandchildren.

Ms. Maldonado-Salgado is now in the process of closing on a new house in Smithtown. The new house is nearly equal in square footage to her house in Queens.