Whether you’re in the market for a new house, evaluating a new home construction site, or simply curious about the siting of your current residence, it’s important to understand the significance of a structure’s orientation.

“Location, location, location!” may be a well-known real estate rallying cry, but “Orientation, orientation, orientation!” is important as well. Orientation refers to the position of a structure on its site, and it’s typically described by the compass direction that the front facade of the structure primarily faces—for example, a house with its main entrance facing north would be described as north-facing. A home’s orientation is a crucial consideration for both house hunters and prospective new home builders. The direction that your home faces affects the amount of sunlight it receives as well as energy efficiency, heating and cooling costs, home maintenance, energy flow, and more. One orientation is not necessarily better than another; in fact, each orientation offers a different set of benefits. But knowing the benefits and drawbacks can help homeowners make smarter choices.

Exposure to natural light has numerous health benefits, including boosting your immune system and contributing to healthy circadian rhythms that promote balanced sleep-wake cycles. Home buyers are often attracted to houses that receive plenty of natural light, which is why real estate agents like to tout a southern exposure: In the northern hemisphere, south-facing windows receive the greatest amount of sunlight because the sun shines from the south. It’s also important to note that, because the sun rises in the east and sets in the west, east-facing homes will receive the most morning sun.

A home’s orientation is important not only for sunlight, but also for warmth. For instance, the southern exposure of a home will collect most of the warmth from the sun, and this can be both a benefit and a detriment. Radiant heat from the sun can help reduce heating costs in the winter, especially in colder climates. But in the summer that heat can lead to increased cooling bills.

Homes that are oriented to the north typically receive most of their direct sunlight in the back of the building. As a result, a north-facing house may remain cooler in the summer than a south-facing one. In warmer climates, north-facing homes can have the benefit of reduced cooling costs when temperatures climb in summer. 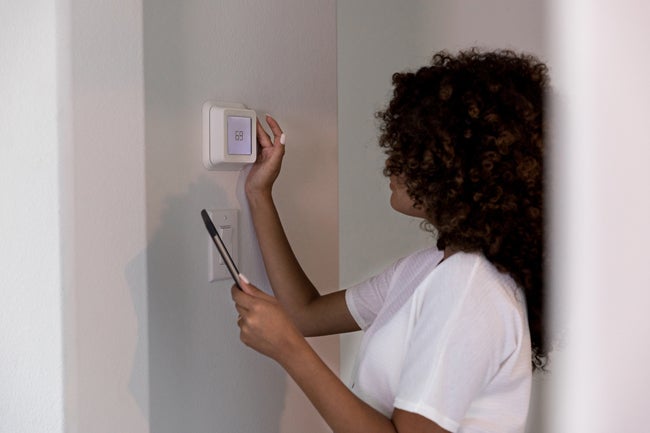 One downside of direct sun exposure is the damage it can cause over time to siding, roofing, furniture, fabrics, and flooring. The south-facing side of your home will be most affected by sunlight, so you’d be wise to anticipate and budget for such home maintenance as repainting or re-siding. It’s also a good idea to protect the interior furnishings of south-facing rooms by installing window film or UV-blocking curtains or shades, or using UV-repelling sprays.

If your main entrance faces north and you live in a region that gets ice and snow in the winter, your home could experience greater cold-weather challenges. Because of the lack of direct sun, the facade of a north-facing home is more likely to fall victim to ice dams and icicles, and driveways and slippery walkways can be especially treacherous. The front facade of a south-facing home receives more direct sunlight, so ice and snow will melt more readily than it will on the houses across the street.

The amount of light your rooms receive may affect the color and fabric choices you make when you decorate. For instance, design pros might steer you away from red and orange hues in west-facing rooms, which get most of their sunlight from 2 p.m. on. Fans of bold or dark colors may want to confine them to south-facing rooms, which get enough light all day to stand up to intense tones. And bedrooms with an eastern orientation should probably be equipped with sturdy or sun-blocking window treatments so sleepers won’t be unnecessarily roused by the dawn’s early light!